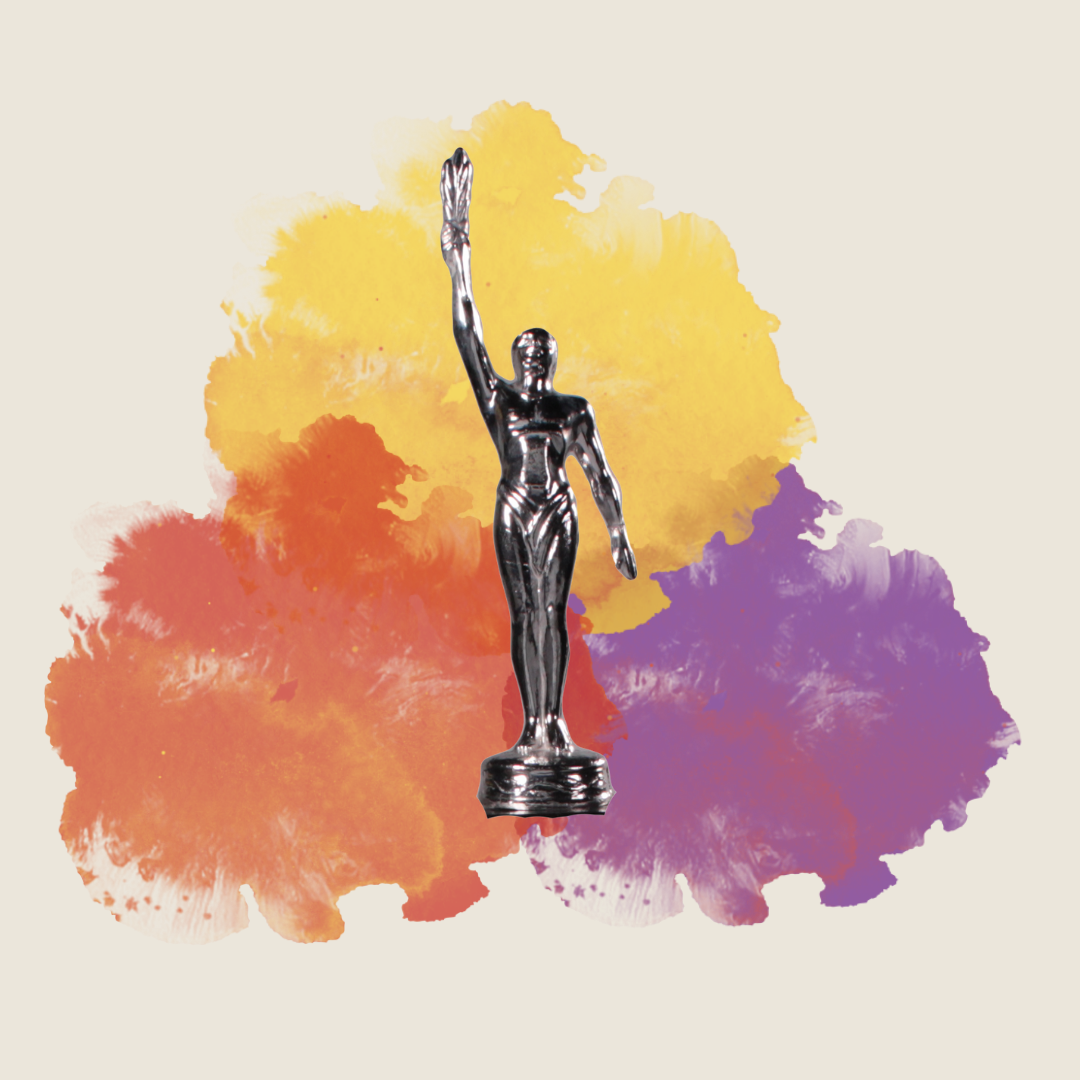 The Tom Longboat Awards were established in 1951 to recognize Indigenous athletes for their outstanding contributions to sport in Canada. With a few exceptions, the Award has given out every year since 1951 and it is the longest-standing and one of the most prestigious awards for male and female Aboriginal athletes in the country.

Managed by the Aboriginal Sport Circle (ASC) since 1999, the Tom Longboat Awards offer a way to acknowledge the growth and strength of the Aboriginal sport movement in Canada and its tremendous impact on sport development, from community-level participation to elite-level competition. In 2017, the ASC began raising the profile of the Award and increasing national recognition with the Canadian media and the public. The Tom Longboat Award, created in 1951 to recognize Indigenous excellence and leadership in all sports.
Courtesy of Canada’s Sports Hall of Fame

The Tom Longboat Awards are named in recognition of the athletic career of Tom Longboat, a member of the Onondaga Nation (Six Nations of the Grand River). Seemingly coming out of nowhere, Tom Longboat became one of the best long-distance runners of the early 1900s, winning the 1907 Boston Marathon in record-setting time and going nearly undefeated in his amateur running career. Tom Longboat is considered one of Canada’s greatest athletes of the 20th century and is one of a select group of athletes in Canadian sport history to have a major award named in their honour. In 1998, Maclean’s Magazine referred to Longboat as “arguably Canada’s premier athlete of all time.”

The recipients of the Award are much more than athletes. 2018 recipient Michael Linklater has inspired many Indigenous youths not only as one of the world’s top 3×3 basketball players, but as a passionate advocate for Indigenous youth. Michael has served as a motivational speaker for hundreds of school classes and groups and has won many awards for his advocacy, including the Indspire Award and Saskatoon Police Department’s “Chief of Police Award for Community Service”. Fellow 2018 recipient Joy SpearChief-Morris volunteers within the Indigenous community and has been what Vickie Croley, head track and field coach at the University of Western Ontario, terms “an incredible role model to Indigenous youth.” Away from the track, SpearChief-Morris is pursuing a Master’s degree in Transitional Justice, with a focus on Indigenous Treaties, land claims and reconciliation.

James Lavallée, who received the 2017 Award, helped to establish Waterways Canada, a Manitoba-based group that connects Indigenous youth to the land through the power of recreation. Lavallée was also a member of the 2019 Canadian delegation to the United Nations Permanent Forum on Indigenous Issues, where participants from around the world discussed how to generate, transmit and protect traditional knowledge. Jocelyne Larocque, who received the Tom Longboat Award in 2018 for her extraordinary achievements in women’s ice hockey, inspires Indigenous youth with her passion for the game and her actions off the ice. As Hockey Canada’s Director of National Teams, Gina Kingsbury, puts it, “Jocelyne is a great ambassador for our game and our program. She is an excellent role model for the next generation of athletes aspiring to one day get the opportunity to play for their country.”

One of the most recent recipients, Cameron Gayleard, a hard-hitting volleyball player who received the Award in 2019, has grown to become a respected leader among his teammates at Canadian Mennonite University where he is currently enrolled in science studies.