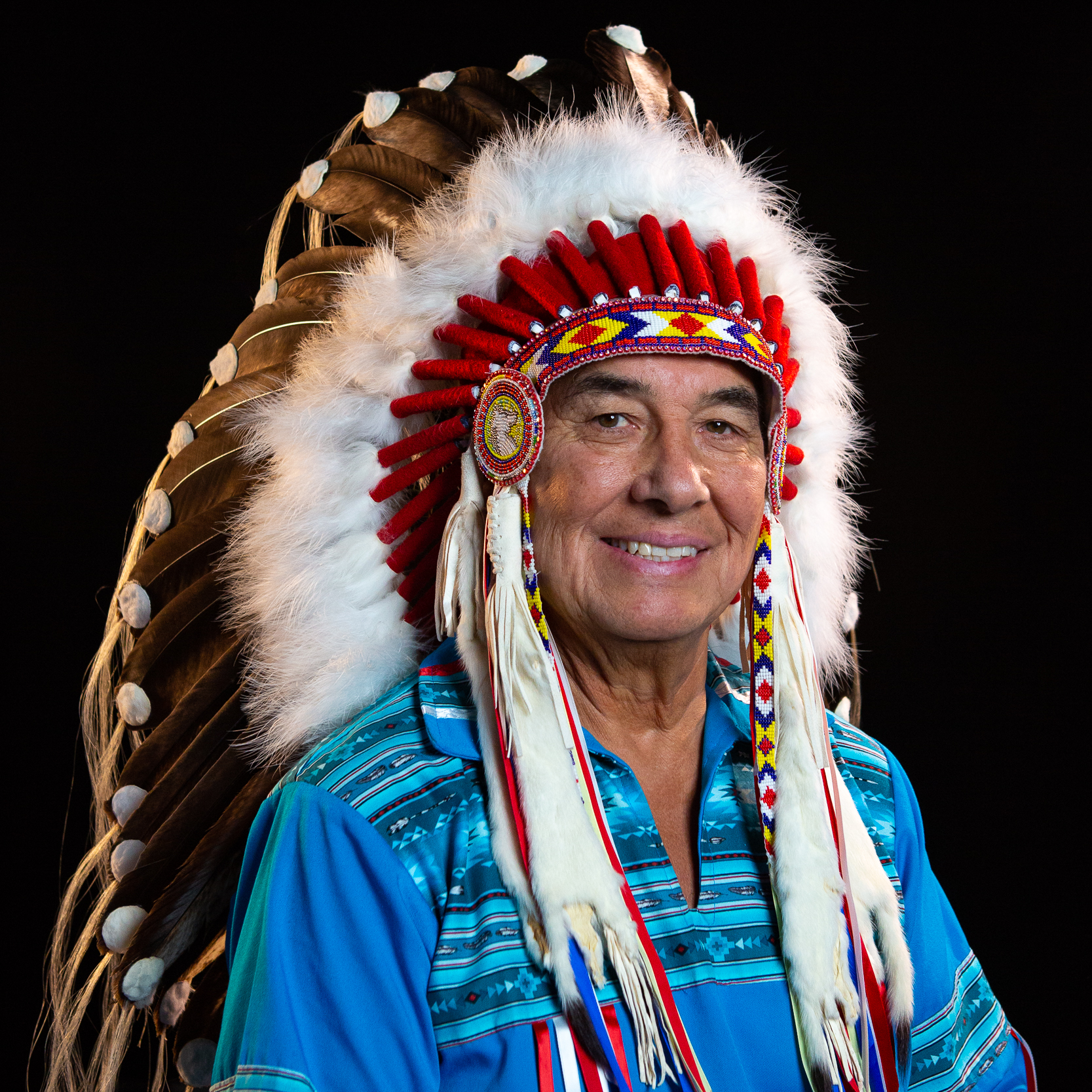 Chief Wilton Littlechild’s inspiring story began on the Ermineskin Cree Nation Reserve at Maskwacis (Bear Hills) Alberta. He came from a large family of seven sisters and four brothers. He was raised by his grandparents, who nurtured and taught him cultural and traditional practices while encouraging him to pursue formal education.

Chief Wilton Littlechild was taken to the Indian Residential School at the tender age of six, living 14 years in these institutions. During this period, he witnessed and experienced many tragic cases of abuse. He was removed from his traditional home and not allowed to speak his language or practise his culture. Residential School also separated Chief Wilton Littlechild from his siblings, particularly an older brother who might have served as a mentor to him, not only in sports but also in life where young athletes face many challenges along the way including peer pressure to conform or use alcohol. He never received this mentorship, nor did he enjoy the support of family cheering him on while participating in sport. In his own words, “I search in my mind if ever my parents saw me play any sport, and I played a lot of sports. And they were never there.” 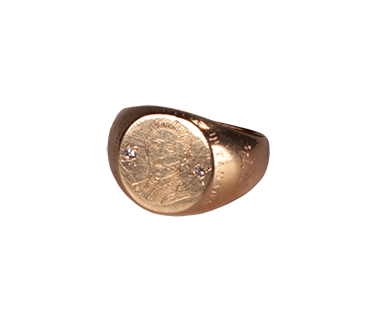 Despite the horrors of abuse and challenges of what was clearly a difficult situation for Chief Wilton Littlechild and so many Indigenous youths, he still focused on only the positive things he could control in his life burying himself in sports. He participated in ice hockey, football, baseball, and swimming. Finding peace and solace in sport helped him find the strength and resilience to endure and escape from an environment of institutional abuse and separation from his family. He learned the valuable lesson early in his life that if he worked hard in sport, he could become a good athlete and student, fulfilling his potential even in the most difficult circumstances.

Sports also paved his way to the University of Alberta, where he participated as a member of the Golden Bears ice hockey and swimming teams. Many would struggle to participate in two varsity sports while going to school full time. In his desire to give back and help others, Chief Wilton Littlechild also managed the football and basketball teams. Being of service to others and their community has always been important to him. It was a valuable lesson he learned from his grandparents early in life.

In university, Chief Wilton Littlechild was a gifted athlete and diligent student. Athletically, he would win over 70 Regional, National, and International competitions. He completed his Bachelor’s and Master’s degrees in Physical Education, and a law degree becoming the first Treaty Indian from Alberta to become a lawyer. Later, he would also become the first Cree person elected as a Member of Parliament in Canada. As a very modest person, he takes no credit for this success but he thanks his grandparents and other Elders who provided him valuable life lessons.

As a young boy, he learned the importance of community and gained a sense of responsibility to strengthen his community for future generations. He emphasizes maintaining a balance between four key elements in life: physically being well, mentally being well, celebration of who you are culturally, and finally, your spiritual beliefs. These are essential for success and winning in life. Chief Wilton Littlechild’s exemplary life as an athlete and his contributions in his community continue to honour these teachings and serve as an outstanding role model for all.