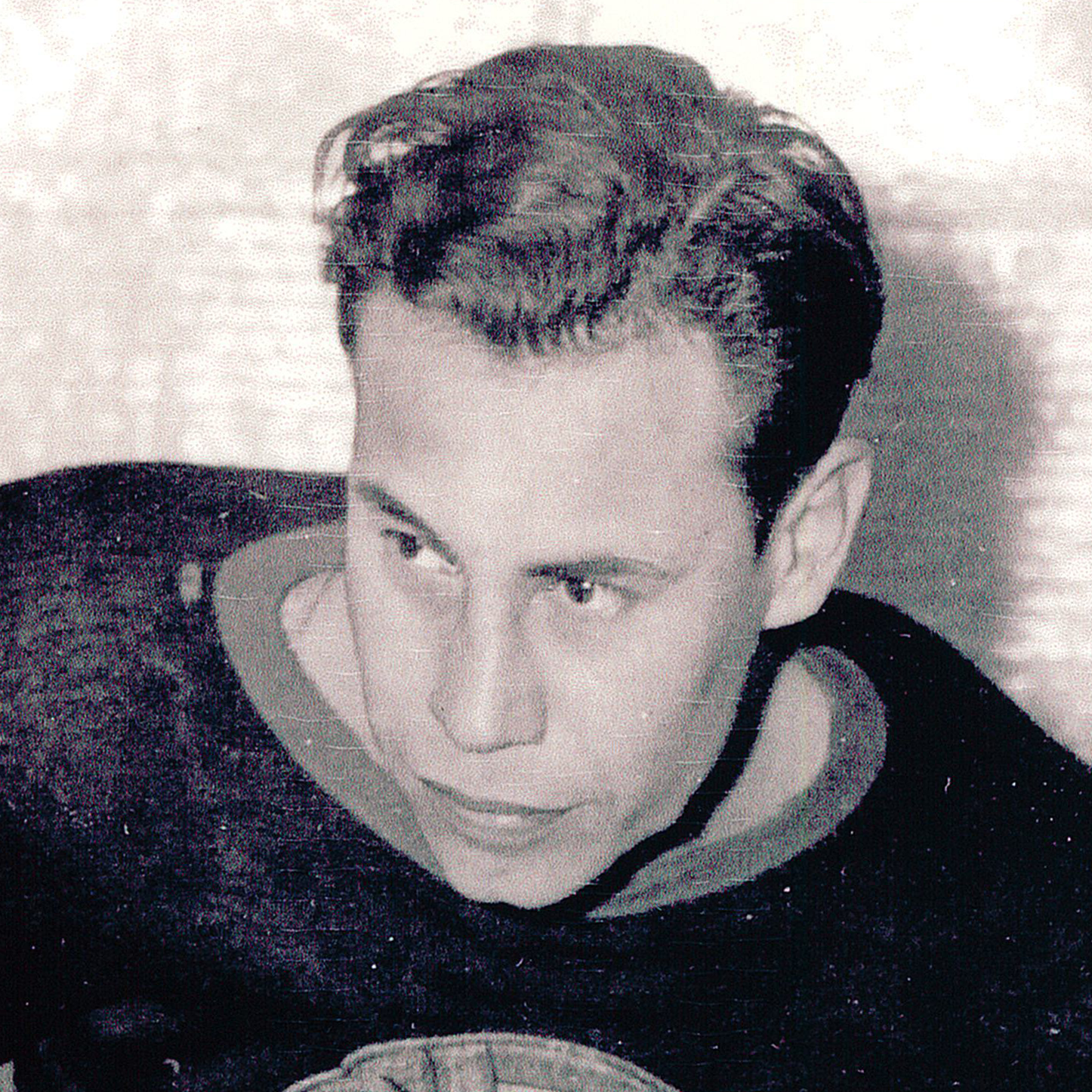 The game of lacrosse is the oldest organized sport in North America. Initially, it was a field game played among First Nations peoples who believed it was given to them by Creator. In the 1930s, box lacrosse, the indoor game, was developed to take advantage of hockey arenas left vacant during the summer months. Since the inception of the indoor game, one location in Canada has produced more winning teams and star players than anywhere else: Six Nations of the Grand River First Nations Reserve near Brantford, Ontario. This is the story of the sport’s first superstar, Mohawk lacrosse player Bill Isaacs, and his rise to fame.

As the youngest of six brothers in a family passionate about the sport, Bill was introduced to box lacrosse at an early age. From the time Bill was old enough to hold a lacrosse stick, he showed a special connection with the game passed onto him by his forefathers. To honour this, he spent countless hours with his two older brothers, Lance and Wade Isaacs, perfecting his skills and dreaming of making it to the pinnacle of the sport – professional lacrosse. 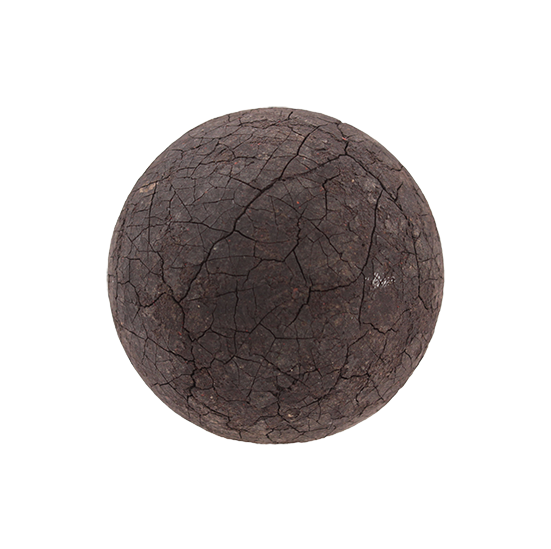 The earliest lacrosse balls were made from deerskin or wood; by the early 1900’s the majority were made of solid vulcanized rubber, like the one pictured above.
Courtesy of the Gaylord Powless Family

By the time Wade, Lance, and Bill were in their late teens, word spread of their talent and professional teams came calling. Wade, the eldest, went to Montreal while Lance and Bill started their professional careers with the Haldimand Rifles, leading the team to victory in the Ontario Championships in their first year. In the final series, young Bill scored an unbelievable 11 goals in just two games to lead his team to the provincial title.

Lance was a strong, gritty, physical player who could defeat the opposition and score, but he was always overshadowed by his younger brother Bill whose talents and abilities were in a league of their own. Even though Bill was often the youngest player, he was one of the most valuable players on the floor facing most of the competitor’s opposition. He was routinely the leading scorer in games, running the floor and devising plays. As he moved up the court, he directed people where to go. He seemed to know instinctively where to pass the ball to create a scoring opportunity. It was almost as if he had a sixth sense because of how he orchestrated plays. Lance often played on Bill’s line, making the Isaacs brothers a double threat to the opposing teams. Both boys were at the top of their game, and what made it even better was the fact they were sharing it with one another.

This all changed on July 19th, 1937, when an in-game tragedy at Maple Leaf Gardens ended one brother’s life.

During the first half of the game that night, Lance showed no signs of ill-health. In fact, with only 54 seconds left in the half, Bill set Lance up for his second goal of the game, putting their Toronto Marlboro team up 7-5 over the Brampton Excelsiors. As the players made their way into the dressing room at halftime, Lance suddenly sat down on the end of the trainer’s table, grabbed his chest, and uttered, “Hey.” With that, he fell over backwards in what his shocked teammates thought was a fainting spell. Minutes later, while cradled in his brother’s arms, Lance died from what was determined later to be heart failure.

As hard as it was to move forward from such a tragedy, Bill showed he was much more than just a superstar on the court, he was also a tremendous support to the people around him. It is said he provided his grief-stricken teammates, including his coaches, with more support than he received.

Following Lance’s death, Bill was regularly recruited for summer and winter lacrosse leagues around southern Ontario and western New York.  Rather than have this tragedy end his career, Bill Isaacs honoured his brother’s memory by playing harder than ever and securing his spot in lacrosse history as one of the best centres in the sport’s history.